In the heart od Međimurje

Međimurje is a region as pleasant as paradise. In his heart is Čakovec. Count Csaky in the first half of the 13th century built a wooden fortress here called Chakia tower. This is how Csaktornya, Čakovec, was formed. The nobles of the Zrinski family gave Csaktornya, Čakovec the Croatian seal, the seal of the Europeans, in the 16th century. In the second half of the 19th century, the city got the first railway in Croatia, industry started, electric lighting was introduced, a telephone exchange was opened, the city developed and grew to this day.

Today, Čakovec is a small town for great emotions. In autumn, Čakovec smells of dried fruits and berries. In the spring it has the aroma of flowers waking up, in the winter the Čakovec sky is like lace, and in the summer the city vibrates and pulsates with the fast rhythm of life. It is ideal for resting the soul, diving into the rich history of the great Zrinski family, enjoying Međimurje gastronomic delicacies or participating in events: Carnival, Strawberry Festival, Autumn Rhapsody, Advent in the town of Zrinski or Porcijunkulovo, one of the top events in Croatia.

Čakovec is a multiple holder of the title of the most organized city in continental Croatia, one of the most desirable cities for living and a promising intersection of economic flows. Čakovec are artists, athletes, visionaries, craftsmen, entrepreneurs, strategists and citizens - diligent people loyal to the region.

In the heart of Čakovec is the Old Town of Zrinski. 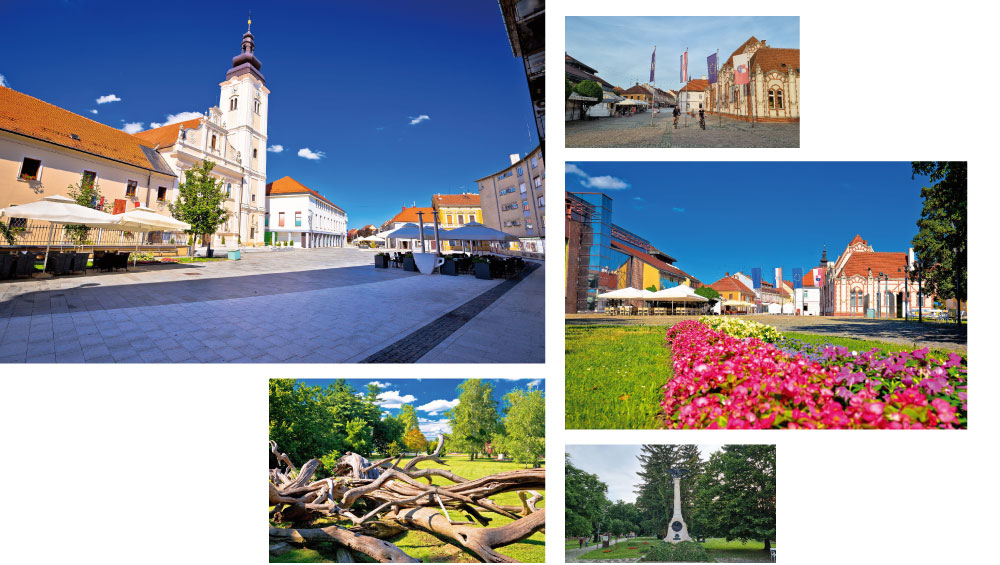 The old town of Zrinski

The Zrinski family was building their reputation and status in European aristocratic circles for 150 years. Part of the splendor and dignity spilled over to Čakovec and Međimurje, in whose possession they came in the middle of the 16th century. Warriors, military leaders, nobles and aristocrats of Zrinski gave the town of Čakovec cultural recognition, brought the Franciscans and developed social life. The most impressive architectural legacy of this noble family is Čakovec's Old Town. 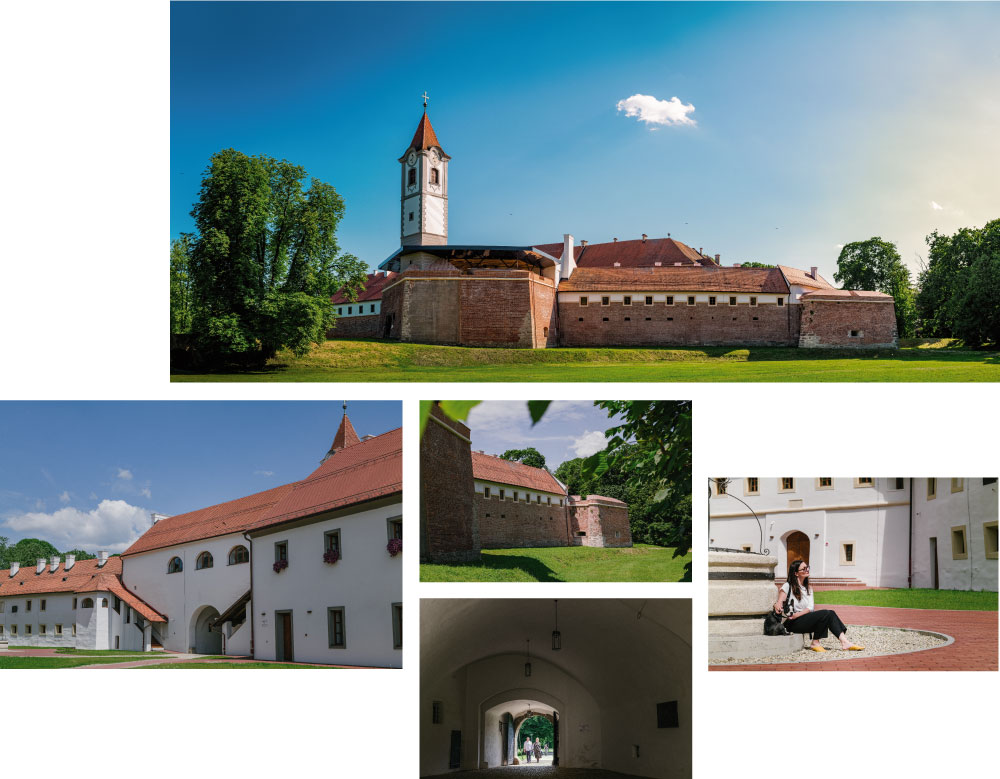 Where history takes on a new dimension

Existing parts of the fortification were included in the reconstruction with a surface of 2.426 m2. Furthermore, the 18th century building (764 m2), which was demolished in 1977 due to deterioration, was rebuilt. Realisation of the project will encourage the formation of a new range of museum audience by promoting museum’s openness towards the local community, by fostering the concept of tangible and intangible heritage in the public life using a wide range of educational and popular programmes and by enriching the cultural and tourist offer of Međimurje County, north-eastern Croatia and central Europe, towards which Međimurje gravitates.

Co-founded from the European fund = 85% 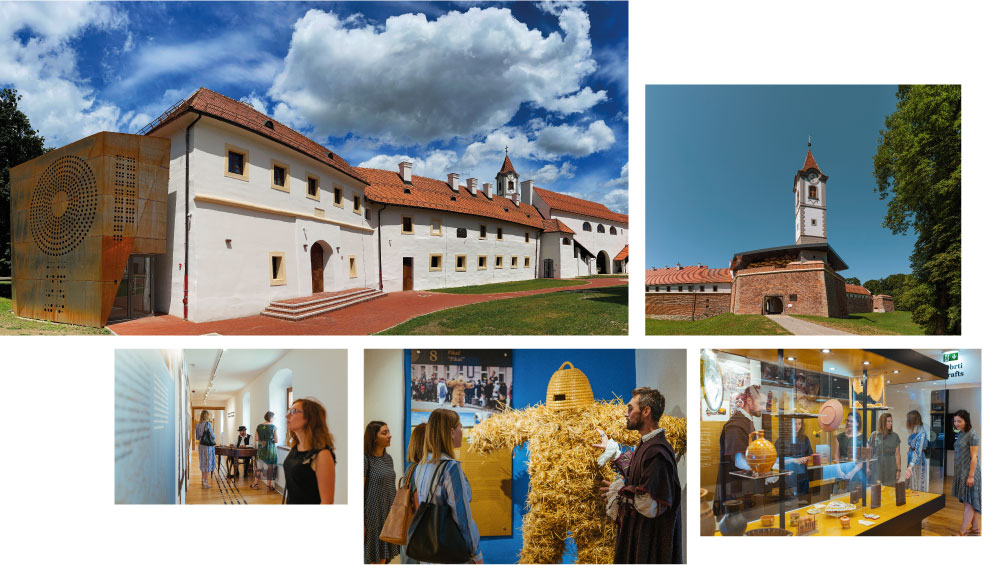 This site uses cookies to provide you with the best user experience on our website. You can find out more about which cookies we use or turn them off by clicking on "Settings". By clicking "Accept" you accept the use of ALL cookies.
SettingsAccept
Manage consent